Last Saga is a skirmishes wargame with miniatures of 32mm where players take command of a small Combat Force, composed of between 6 and 12 miniatures, confronting in fast combats full of tactics and action.

Last Saga is set in a universe of science fiction where different factions fight against each other. Humanity has reached the stars and it is in an open confrontation between the races that inhabit them.

Sort by:
Best sellers Relevance Name, A to Z Name, Z to A Price, low to high Price, high to low
Showing 1-8 of 8 item(s) 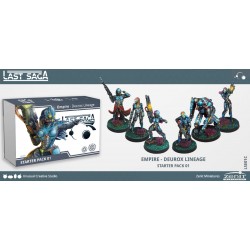 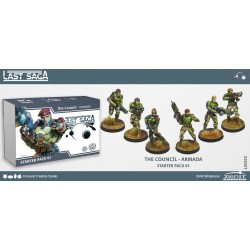 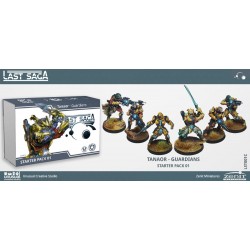 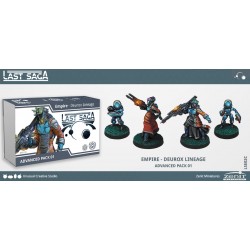 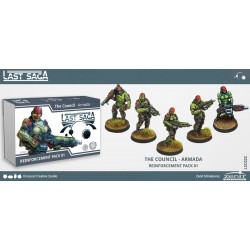 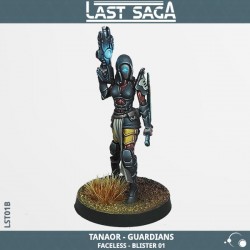 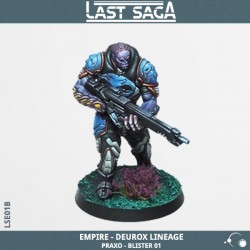 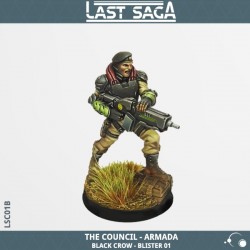